Eating edible insects, the stars who have already tasted it

Eating edible insects, the stars who have already tasted it! 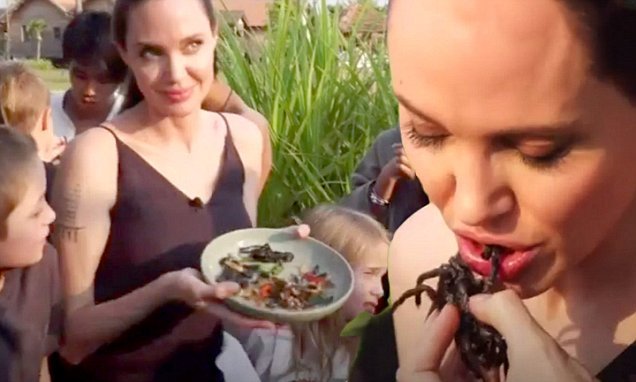 The stars are coming out: they eat insects

Entomophagy has won the star system. American stars are no longer hiding and reveal to the world via television or social networks their penchant for edible insects. We can really say at the moment that insects are invited to the table of stars! But beware, not all of them eat insects for the same reasons.

Jessica Simpson, the famous singer and actress, staged, also in 2010, eating insects in the first episode of The price of Beauty part 1 in Thailand. In this show where she discovers the world to seek beauty, she finds herself in front of a display of selling insects on the Bangkok market. She tastes a worm but the experience is not very conclusive, we see it vomit. Since Jessica went back to Thailand for a vacation and she tried the insects again because it boosts the metabolism. Her motivation is clear: to find energy but it remains for her a culinary experience out of the ordinary.

Zac Efron tasted insects many years ago. In August 2010, he was forced to eat some insects during his stint on the television show Lopez Tonight. He who, in the past, had said that he was ready to eat new and possibly bizarre things, that he did not shrink from the novelty in culinary matters, was caught at the word. At the precise moment when he evokes some verses that he would have eaten before in Mexico, the presenter makes him bring toasts to the scorpion, crickets from Taiwan and a cocktail of worms seasoned with lemon juice. Zac Efron throws his head back, puts the insects in his mouth, chews and swallows. He tastes everything. Verdict: Not that bad, it’s even good. He continues to smile, actor to the fingertips. 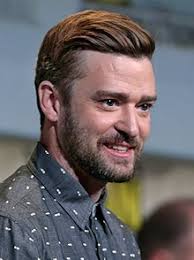 Justin Timberlake has set his sights on grasshoppers and ants, he loves his little aperitifs with friends or at work. For the release of his last album in preview, in January 2018, he had the chef of the Danish restaurant prepare the Noma, the culinary mecca of Copenhagen, insects to eat; on the menu: ants coated with black garlic and rose oil and Danish pancakes with grasshoppers. Without doubt a wink under the title of L’homme des bois. All the guests present could serve themselves! Thank you Justin! And besides, he dared to ask a great European chef to cook insects, a way to really put them in the spotlight. 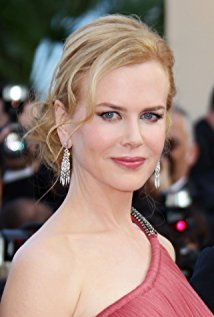 Nicole Kidman, no longer presented, took center stage in early 2018 in front of the Vanity Fair cameras as an insect burrow from starter to dessert. She first recalled that she was getting ready to eat small farm animals. She ate worms with waxed worms and mealworms in turn, and they moved when she put them in her mouth. Then she swallowed grasshoppers and grilled grasshoppers. She found the extraordinary hornworms, the fruity mealworms, the perfect locusts, comparable to a hairy nut (laughs) and the locusts as exquisite dessert. We could see that it was not the first time she had eaten it. She recommended them to everyone, she said they have a fantastic taste. She literally cracked in front of the camera for grasshoppers and locusts, as if it was her new cute sin. Nicole Kidman recalled that two billion people eat insects in the world, just add that it belongs to these two billion people.

Shailene Woodley eats insects for the future of the planet

Shailene Woodley, the famous actress of Divergente, explained, as of March 2015, having already eaten ants and beetles and that it is great. We believe her word since we know that she also eats clay. She said that in the future we will have to rely on insects for our food and we will see what will happen. The edible insect is for her the answer to future food problems. His testimony is a way of saying to the whole world: Do like me! 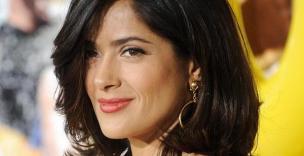 We know since 2010 that Salma Hayek regularly eats insects, she had extended a little on the issue in an interview. We had the proof in April 2015 when she filmed in close-up swallowing and crunching a cricket of Mexico, not so small, on instagram. She says she loves insects and has a habit of eating them since childhood. The beautiful Mexican-American-Lebanese actress particularly likes locusts, they give her mouth watering just thinking about it. She also likes ant eggs, which go very well with a little guacamol, a succulent dish, according to her. This taste for edible insects comes from Mexico recalls her country of origin. The cricket that she chewed live comes from the city of Oaxaca, which raises it. We know that she also likes chapulines, fried insects for the aperitif, a traditional Mexican dish.

Angelina Jolie had already tasted insects during a trip to Thailand a few years ago. She renewed the experience in February 2017 in Cambodia with her children, but she went further: she cooked dishes of insects, spiders and scorpions, before eating them in front of the BBC cameras. Angelina eats insects for cultural reasons. His first two adopted sons Maddox and Pax Thien come from Cambodia and Vietnam respectively. Angelina considers that eating insects is a way of bringing them closer to their original cultures. Cambodians and Vietnamese eat insects, it was a way to survive during the war, she says. The children of Angelina Jolie are used to eating crickets, they love them. She said that humans have always eaten insects but they have forgotten, it goes without saying that we can eat insects. It is a question of culture.

The stars are the ambassadors of entomophagy

We can see that stars have different tastes; Live, raw, cooked or grilled, you need insects for all tastes and there are many different ways to approach this new food. There is no doubt that insects are becoming more and more popular with them. Many celebrities advocate for this change in diet because they are aware of the changes needed for the future of the planet. Insects are the nutritional solution for a maximum of people in the future to feed with animal proteins. Shailene Woodley and Nicole Kidman are convinced. They encourage you to do as they and try your turn these little beasts so crisp that we will not resist! Start with a little drink at the Justin or else like Jessica, taste an insect on the sly.